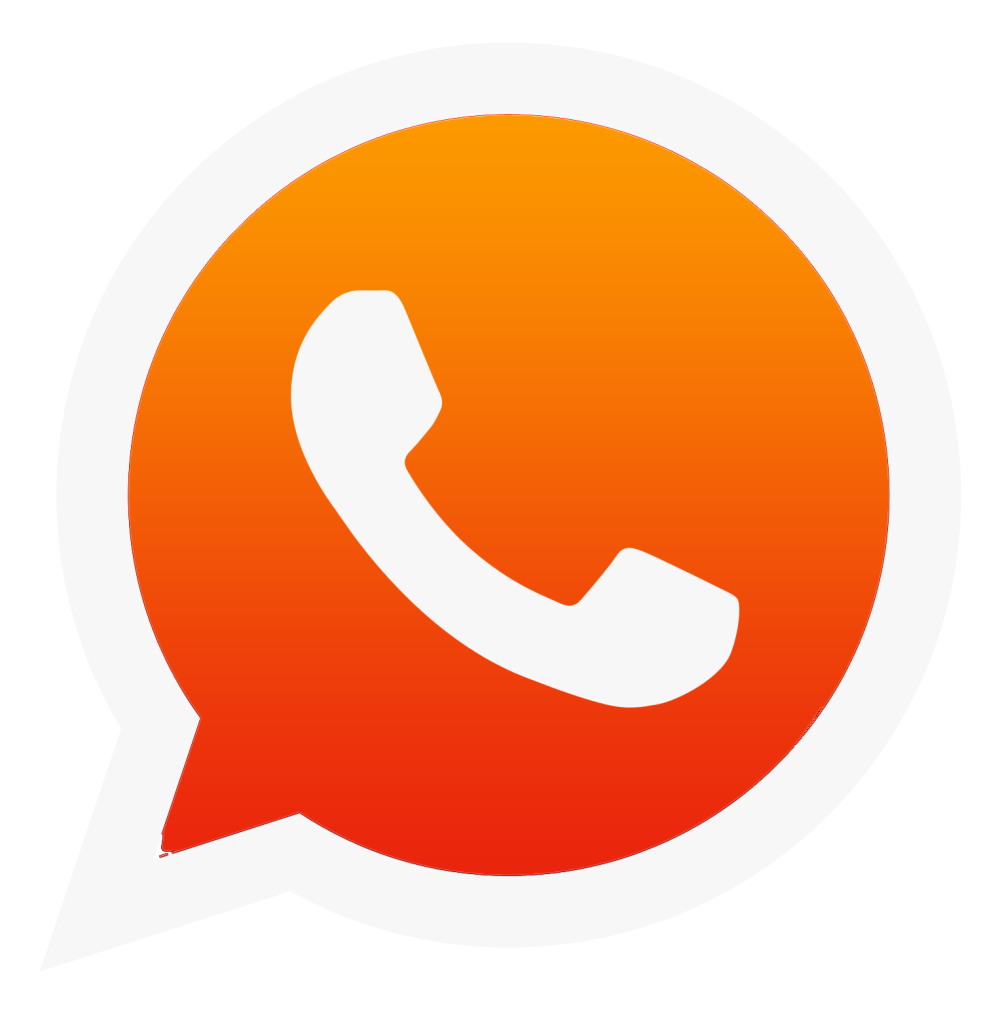 In Hindu astrology, Mangal Dosha is an astrological combination that occurs if Mars (Mangal) is in the 1st, 2nd (Considered by South Indian Astrologers), 4th, 7th, 8th, or 12th house of the ascendant chart. A person born in the presence of this condition is termed a manglik.

It is believed to be unfavorable for marriages, causing discomfort and tension in relationship, leading to severe disharmony among the spouses and eventually to other bigger problems. This is believed to be caused due to the “fiery” nature of the planet Mars, named after the Roman god of war. Also, if two mangliks marry, the negative effects are believed to cancel each other out. However, Mars is not the only planet in Astrology that is supposed to affect the relationship and these effects should be seen in a broader perspective of overall astrological compatibility.

Want to discuss all your issues and plans with an expert astrologer? Astrosakha gives you freedom to talk or chat with one of the best online world famous astrologer JB Sharma Ji. Go ahead, let him do prediction, what future (God) has written for you.

Astrological remedies for any kind of the problem of
the people for their better and trouble free life. Make it happy and joyous with astrology.